Rains ISD provides a safe and innovative learning environment that nurtures a growth mindset, offers resources and opportunities that maximize each student’s potential, and inspires life-long learners in an ever-changing world.

In the pursuit of excellence: We value community partnerships.  We encourage communication. We embrace challenges. We celebrate growth and success. 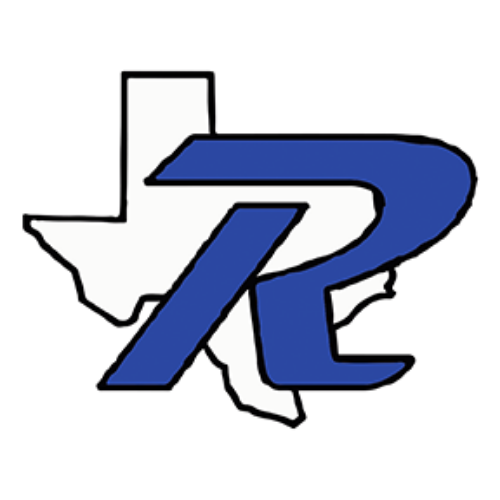 *Fun Fact: The two school mascots were the Point Panthers and the Emory Wildcats, so when the schools consolidated RISD adopted the Wildcat as its official mascot.